The 2016 Survey of Consumer Finances was released last week, providing extensive new data on the assets and liabilities of American families. Many touted gains in wealth for minorities, while failing to deal with the darker nuances the underlying data shows. By looking at several key data points we see a story that both digs deeper, and challenges the narratives of relative wealth growth being told. 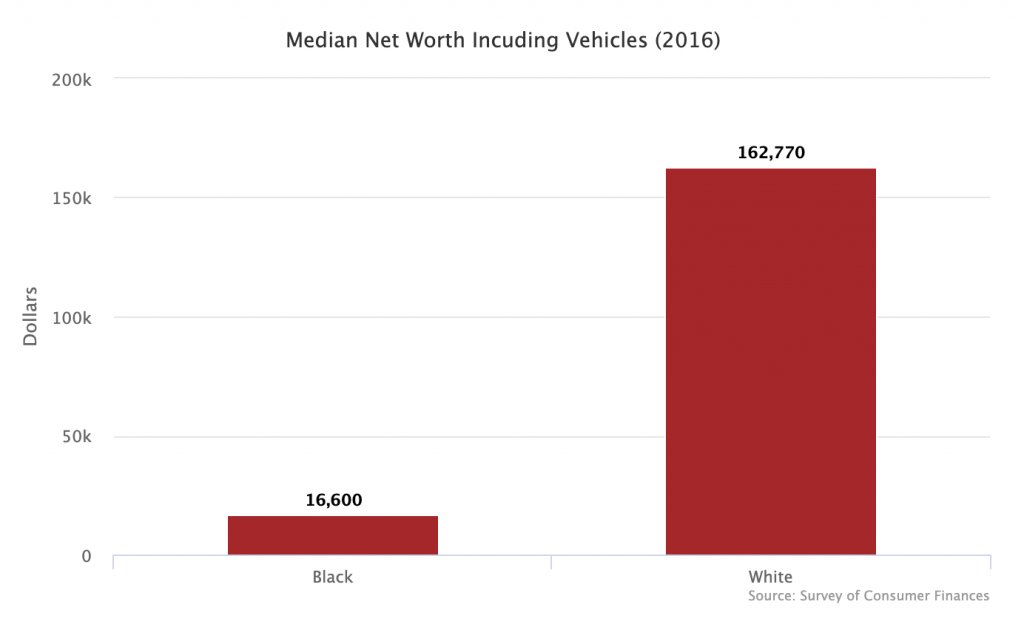 As noted by Professor Edward Wolff, it would be better to use a wealth concept that excludes these kinds of consumer durables, as they are not readily convertible to cash, their consumption value typically far outweighs their resale value, and they are not generally regarded as wealth (including in the national accounts). 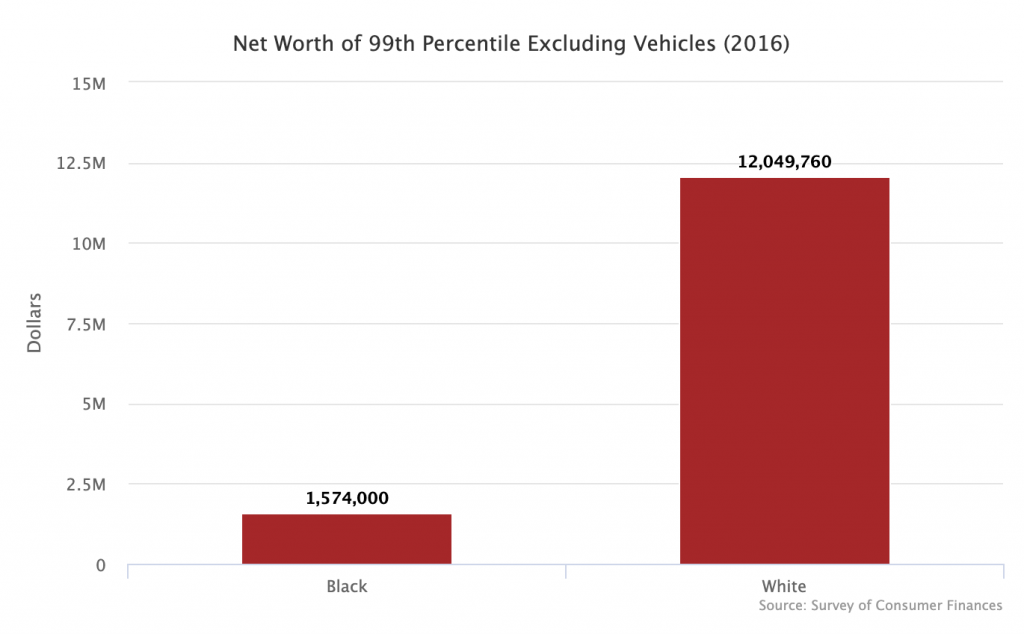