On May 15, the House of Representatives passed The Heroes Act, which is meant to be the latest bill in the series of coronavirus-related legislation passed this year. The bill is not expected to pass in the Senate and is widely-regarded as a messaging bill for House Democrats.

Browsing through the bill the other day, I was struck by Section 20126, a very curious provision that raises interesting questions about the politics and pretensions surrounding the Earned Income Tax Credit (EITC).

The actual mechanics of Section 20126 are very simple. What is says is that, for tax year 2020 only, tax filers will have the option of using either their 2020 earnings or their 2019 earnings for the purpose of calculating their EITC benefit.

Presumably the reason this section exists is because someone realized that earnings in 2020 are going to be very messed up due to the coronavirus. Among other things, tens of millions of people have been thrown out of work, causing their earnings for the year to decline. And, when your earnings decline, so too do your EITC benefits. A single mother with two kids working a minimum wage job loses 40 cents of EITC benefits for every dollar of earnings she foregoes due to the crisis.

What’s interesting about Section 20126 is that the implied reasoning behind it correctly acknowledges that 2020 earnings are so messed up that using them as the basis for EITC payments does not make sense. But the proper response to this observation is not to use 2019 earnings as the basis for 2020 EITC payments. Rather it is to get rid of the EITC phase-in for 2020. If 2020 is so messed up because the jobs and the hours just aren’t there, then that is true across the board for anyone with low or no earnings in 2020. 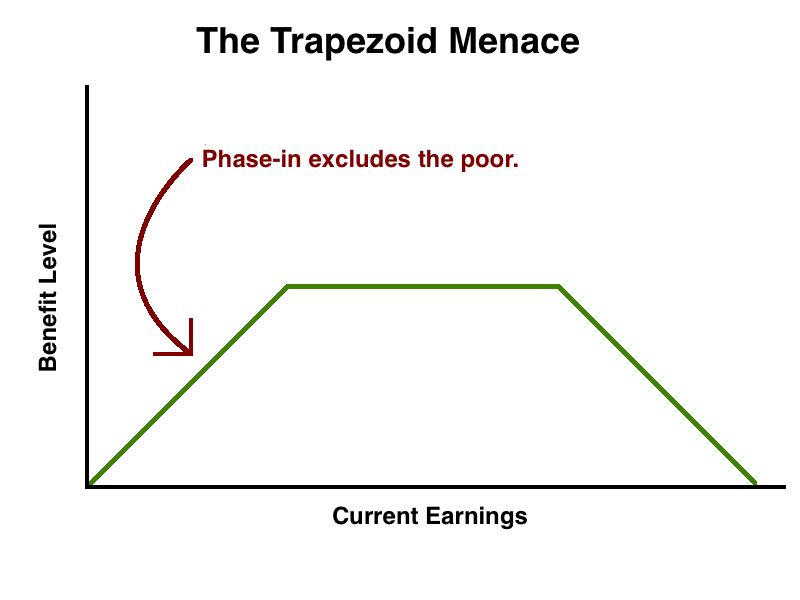 The purpose of having a phase-in, if you believe the wonks who defend the EITC, is to incentivize labor supply. By matching every dollar of earnings with 40 cents of EITC benefits, as in the case for a low-wage single mother with two kids, you incentivize people to work. If you actually believe this is the purpose of the phase-in, then it appears that The Heroes Act has made the unorthodox decision to retroactively incentivize labor supply for 2019!

More realistically, what I think this shows is that the purpose of the phase-in has never been to increase labor supply, something it does not even appear to do. Rather the purpose of the phase-in is to exclude the poorest of the poor, or “deadbeats” as Hillary Clinton calls them. The phase-in makes the program politically palatable not because it is pro-work but rather because it is anti-poor. This is clear as day to anyone who is honest about these kinds of things, but it is so repugnant to left/liberal sensibilities that many prefer to pretend otherwise.

If the purpose of the EITC is really about boosting employment and hours worked, then I have a humble suggestion about how we can reform it that everyone should be able to agree to. The suggestion is to modify the EITC so that it has a phase-in only in years where the jobseeker-to-job-opening ratio is below one for the entire year. This has only happened in one of the 21 years so far this century. 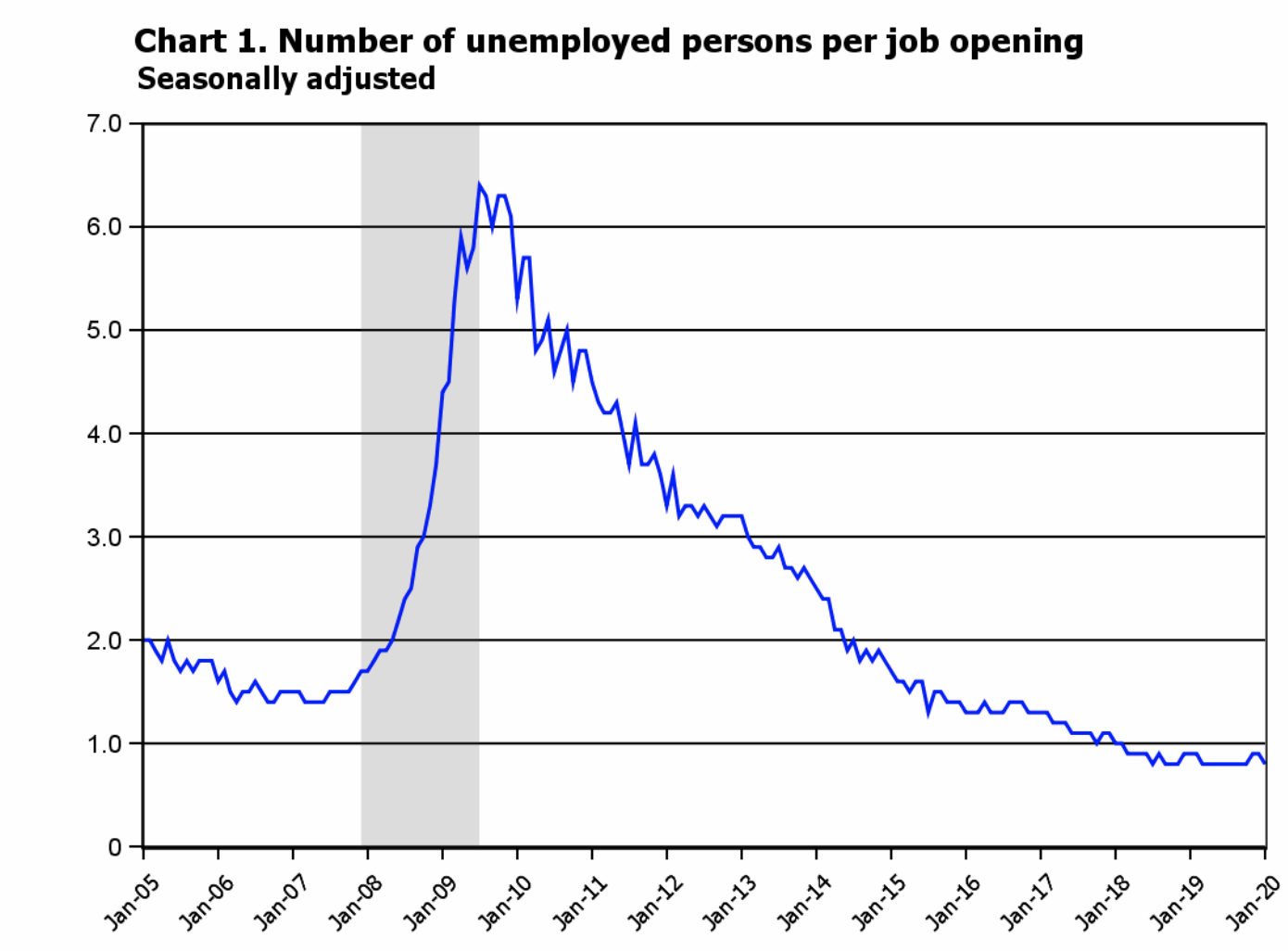 The reason you would set the phase-in on a trigger like this is because, when there are more jobseekers than job openings, labor supply incentives cannot increase the total amount of employment. It can only add to the pile of applications coming in for the too-few job openings. Thus, in those years where jobseekers exceed job openings, it is quite clear that the EITC should not phase in but rather should provide the maximum EITC benefit starting at $0 of earnings.