Supreme Court Justice Ruth Bader Ginsburg died on Friday, causing a lot of liberal consternation about the future of the Supreme Court. Before Ginsburg’s death, there was a 5 to 4 conservative majority on the court, but Chief Justice John Roberts sometimes crossed the aisle to vote with liberal members on certain cases. If Ginsburg is replaced by Trump and the Republican Senate, the conservatives will have a 6 to 3 majority, which will make it harder than it already is for liberals to win contentious cases before the court.

The problem this creates for liberal members is clear enough: they will no longer have much power over the decisions of the Supreme Court. But the liberal solution to this problem remains a bit confusing. 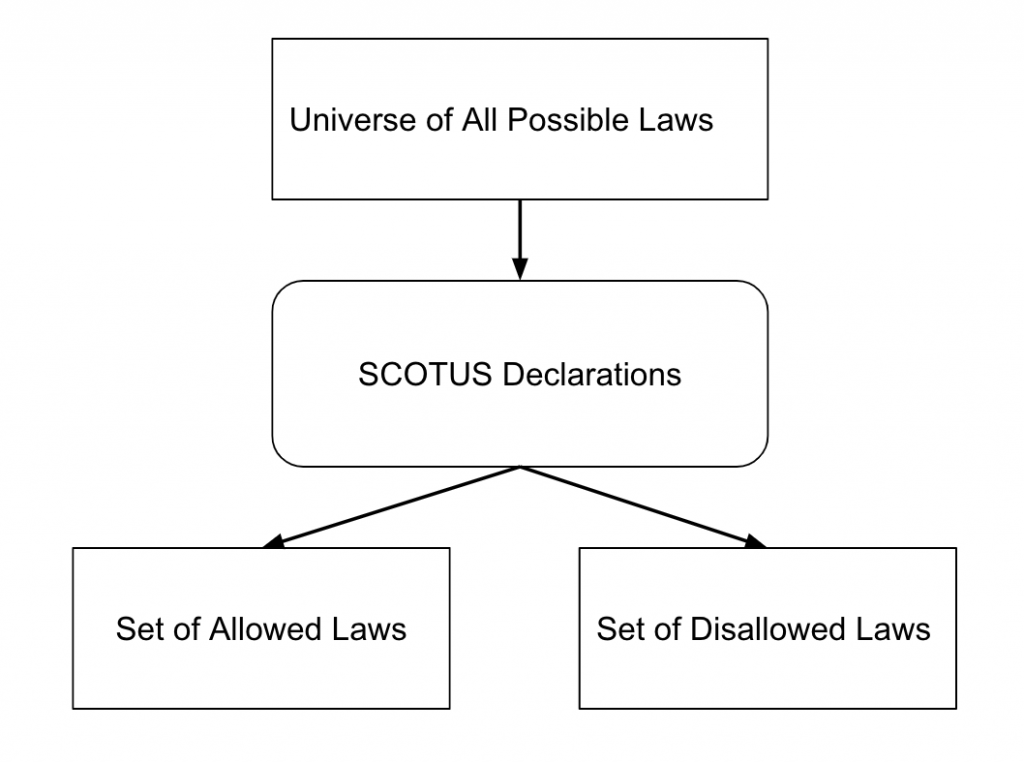 What’s weird about the liberal response to the growing conservative majority on the court is that it seems to, at times, strongly endorse the idea that the court should be in the business of striking down laws enacted by elected officials but then also, at other times, view this sort of activity as deeply anti-democratic and anti-majoritarian, at least when conservatives do it. It looks like, for liberals, what’s good for the goose is not good for the gander. Judicial supremacy for me but not for thee.

The main solution to the growing conservative court majority that you see in the discourse — having liberals expand the size of the court to ensure that liberals make up a majority of its members — perilously navigates these contradictions by implicitly affirming the idea that the Supreme Court should have the power to disallow laws so long as conservatives are not allowed to wield that power. Of course, this solution does not actually prevent conservatives from also packing the court and so it does not deliver on its latter promise. But there is a feeling that it does deliver on it and that’s enough to make the idea attractive.

If you actually look at the court-packing proposal clearly, what it really amounts to is the idea that the Supreme Court majority should always reflect the party that simultaneously controls the presidency and the senate. Put more explicitly, this proposal says that the Supreme Court’s sorting of laws into allowed or disallowed buckets should always accord with the views of the party that controls the presidency and the senate. This is not a formal abolition of the Supreme Court’s power of constitutional review, but it is a near complete effective abolition of that power.

When you present this idea to people, they more often than not recoil in horror, even if they support court-packing that amounts to the same thing. Liberals can somehow get their head around the idea that the court is an empty vessel that can be used to allow or disallow anything (hence their horror at conservative control over it), but still at the end of the day cannot shake the bit of ideology that makes them believe the court’s ability to strike down laws will be good for liberals and the groups and rights they care about. Until this incoherence is resolved, it is impossible to really construct a clear line on what the Supreme Court should look like and what power it should have.