According to Jim Tankersley at the New York Times, Republicans are thinking about reducing the amount of income workers can shelter from taxation through 401k retirement account contributions:

The proposals under discussion would potentially cap the annual amount workers can set aside to as low as $2,400 for 401(k) accounts, several lobbyists and consultants said on Friday. Workers may currently put up to $18,000 a year in 401(k) accounts without paying taxes upfront on that money; that figure rises to $24,000 for workers over 50. When workers retire and begin to draw income from those accounts, they pay taxes on the benefits.

This proposal is similar to the Obama plan to scrap the tax benefits associated with 529 college savings accounts. Tax benefits for 401k and 529 accounts flow overwhelmingly to rich people and do not apparently incentivize people to save much more (if any) than they would in the absence of the tax breaks. 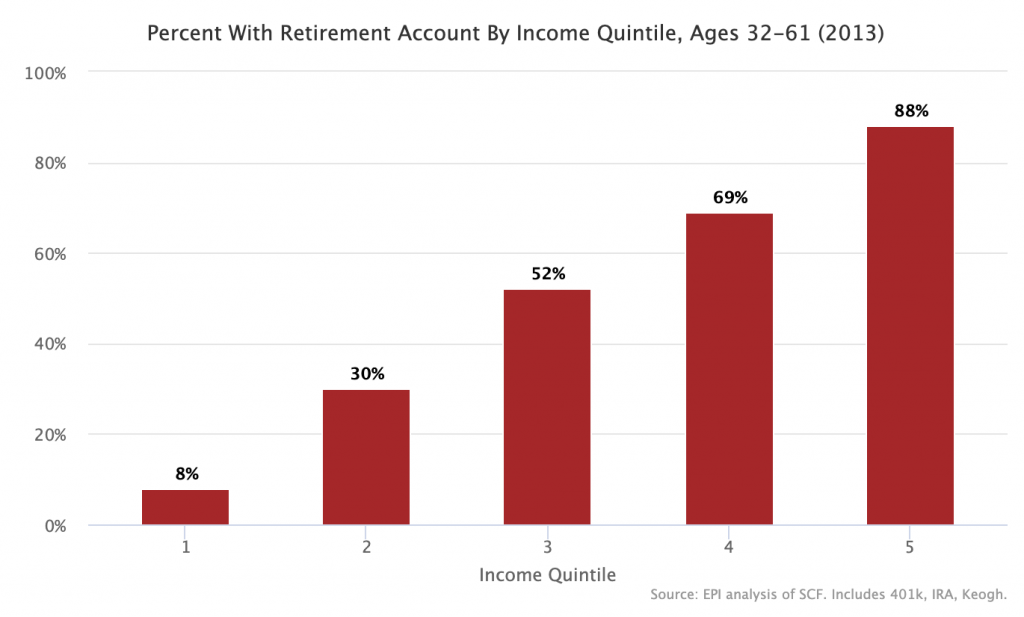 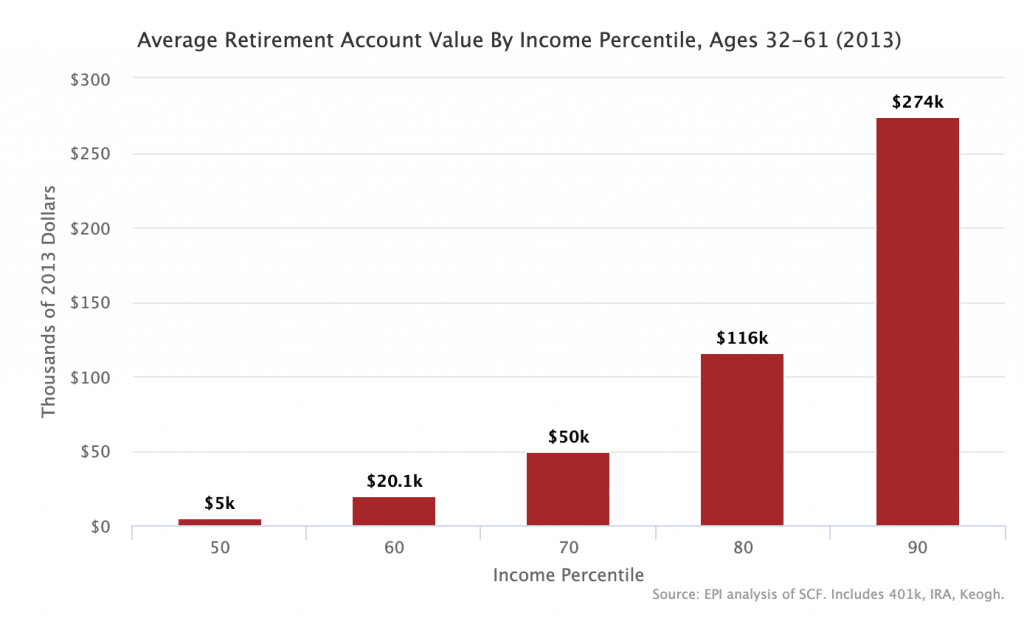 Overall, the Republican tax reform effort is pretty bad. But this proposal, like the Obama-era effort to scrap 529 tax benefits, is a good one.